In the midst of Mid-Autumn fest-ing, St. Petersburg river-boat-ing and Paris Fashion Week shows galore, it’s been a great month of September:

60 years of the Delvaux iconic design Le Brillant and all its declinaisons were celebrated in Beijing SKP with Delvaux’s CEO, their Creative Director and also celebrities such as Chen Ran and Gogoboi.

The Maison’s gender-fluidity-celebrating #Mymutiny collection was unveiled at Paris Fashion Week. We brought the show straight onto Chinese screens via live-streaming on Sina Fashion, achieving a viewership of 37,000.

Other than Angelica Cheung and Xiao Xue of Vogue and Elle China respectively, we invited Mr Bags and celebrities of the likes of Qi Wei and Fil Xiaobai.

TSUM, Russia’s leading fashion retailer, invited top KOLs to Moscow and St Petersburg to experience new fashion lines and tell their millions of followers about the Vogue Fashion Night Out – as well as enjoying a glamorous river cruise. Watch this chic vid which captures the spirit of the trip nicely:

The iconic hotel brand announced the debut of an exquisitely curated seven-course French menu inspired by Chinese imperial cuisine, at Waldorf Astoria Beijing. The menu is curated by award-winning Chef Addison Liew, whose great-grandfather oversaw the imperial kitchen in the Forbidden City during the Qing Dynasty.

ACDC hosted the official wedding photographer of Prince Harry and Meghan Markle, Alexi Lubomirski, as he presented his solo exhibit in Shanghai.

The exhibit celebrates the launch of the Glamconscious initiative – aimed at raising awareness of climate change and environmental protection by promoting a vegetarian lifestyle. A lively dinner followed, with media and celebrities including actress Ma Sichun and models He Hui, Chen Yu, and Miao Binsi captivated by Alexi’s passion. The exhibit runs until the end of October at the 1862 Art Center in Lujiazui.

Tazzy On The Bund: The Tasmanian Government event at MGlam connected high-level delegations to convene and network in style.

PIERRE MARCOLINI - IN THE MOON FOR LOVE

The beloved Belgian chocolatier celebrated Mid-Autumn Festival with specially made mooncakes that put us ‘in the moon for love’. The little treats sold-out in minutes!

The house held an auction featuring works by big names like Zheng Fanzhi and Yayoi Kusama, as well as the first concept to be ever auctioned in history: Xuzhen Supermarket. Visitors could make purchases just like in their regular store, except that all packagings were...empty.

Milan Fashion Week was lit-up by the Pomellato Balera party that was the talk of the town. Fil Xiaobai and Tera Feng mingled with fellow party people including Chiara Ferragni and Cate Blanchett.

Our Regional Director (APAC), Cindy Choo, was published in full-page aplomb in renowned trade publication TTG Asia. You can also read her article by visiting luxuryconversation.com 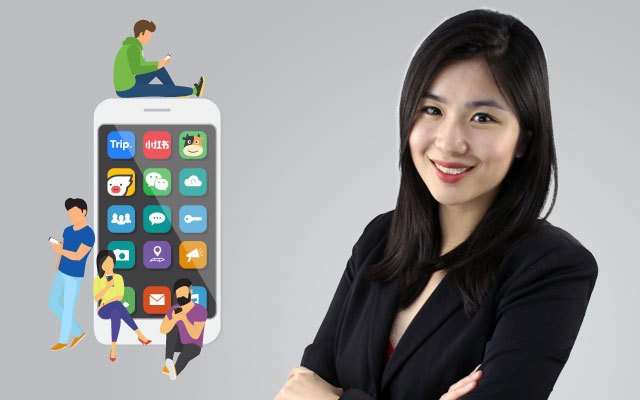 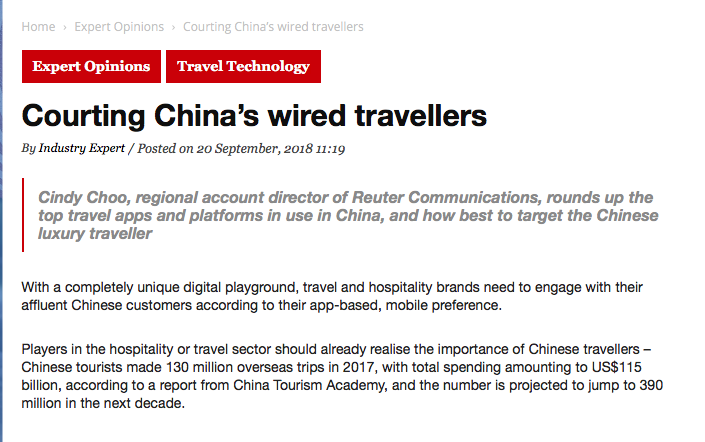 We are proud and excited to be shortlisted in three separate categories for the Mumbrella Asia Awards, with the awards night coming soon November. Wish us luck!

The Reuter Bar opened in September! We had a bartender mixing us our favourite tipples – the benefits of agency life. In-office shoulder massages also keep us alive and kicking!

Special R:C mooncakes provided by Pierre Marcolini were gifted to our clients as a cultural momento of gratitude and chocolate goodness  - the ideal combination. 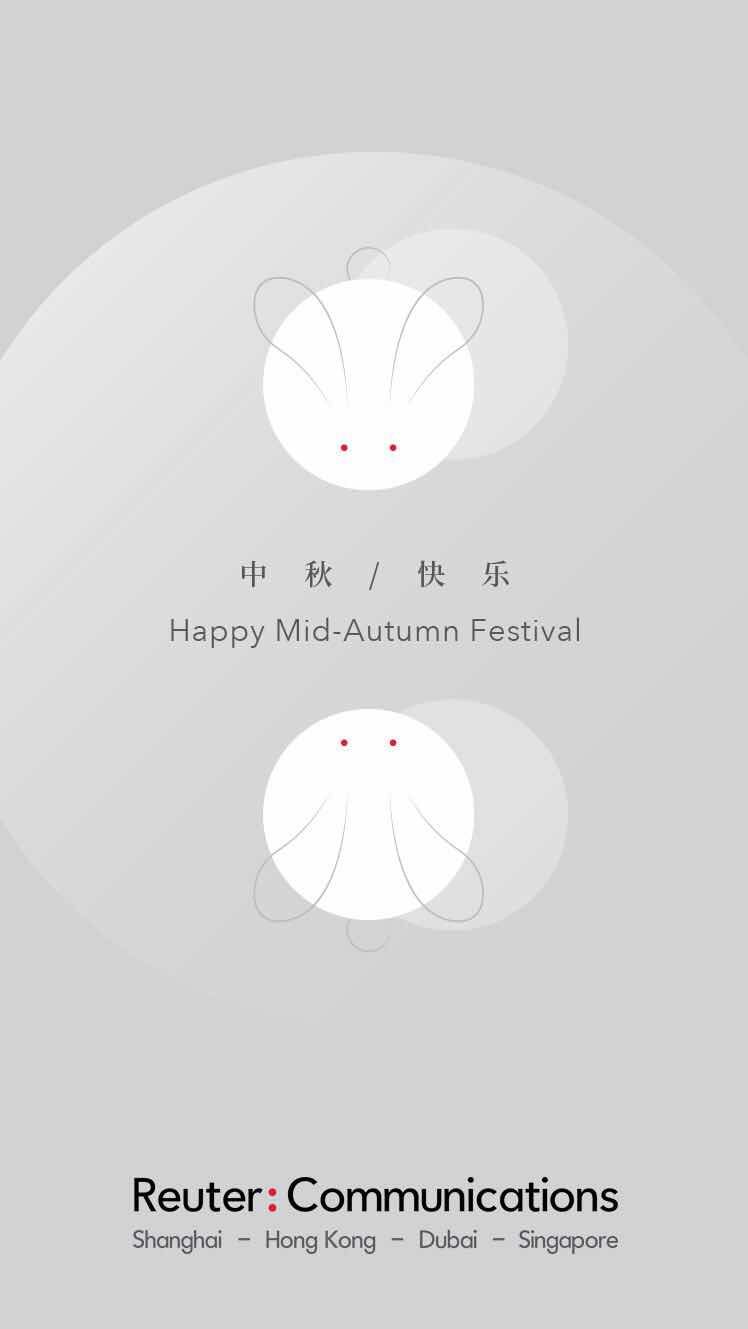 Have a great October holiday!